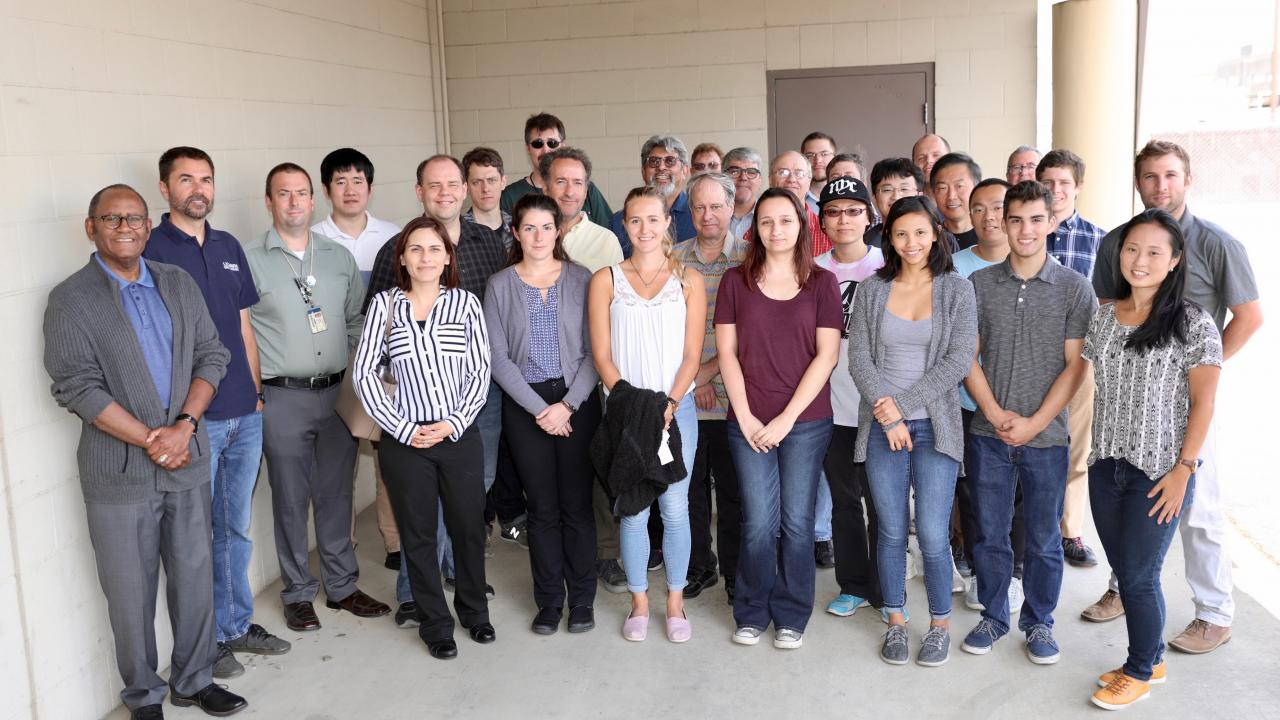 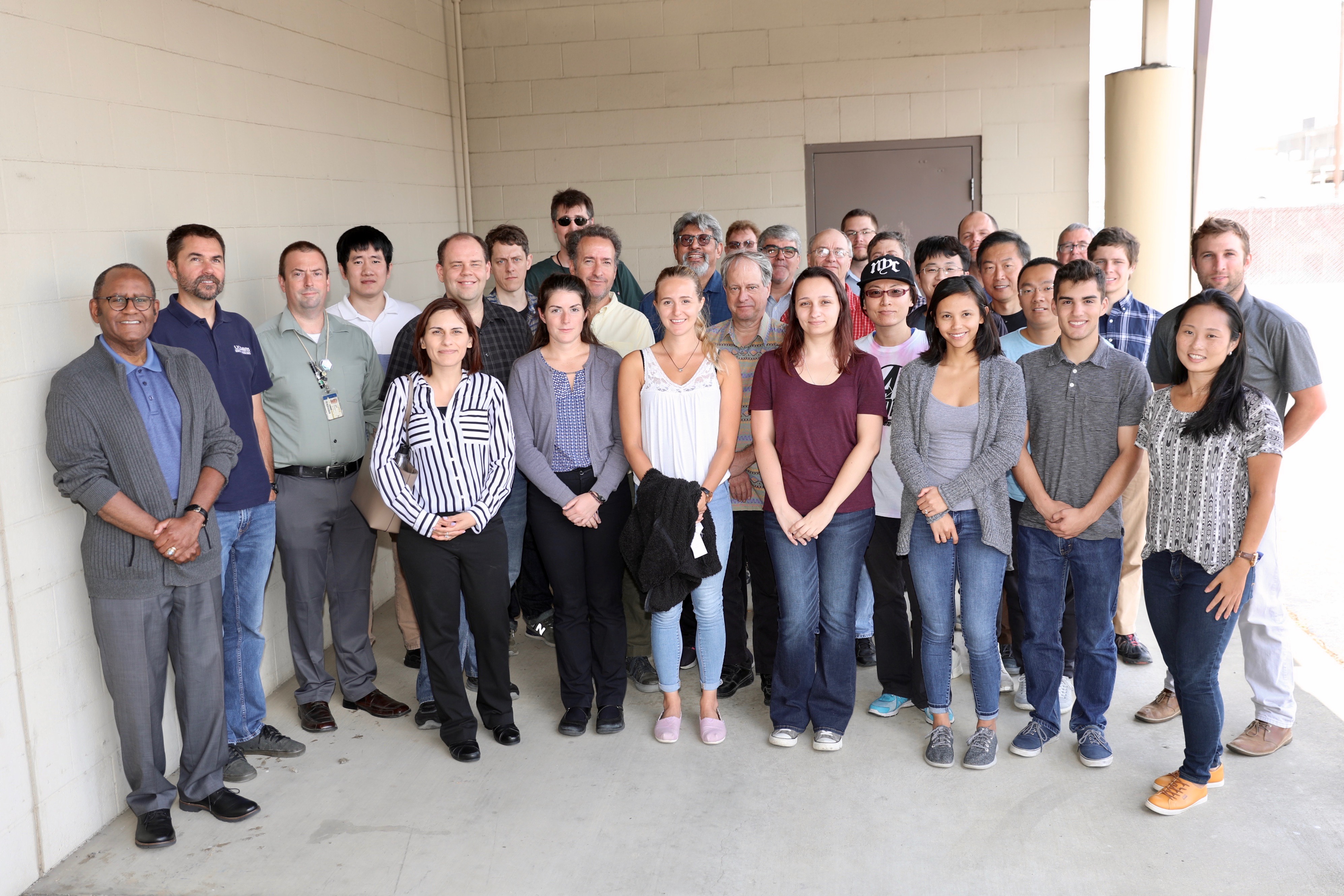 Shuttle vans were provided to bring the participants from the Davis campus to the facility in Sacramento, where they were first treated to a pizza lunch and then given a tour of the 2 MW TRIGA type nuclear reactor. 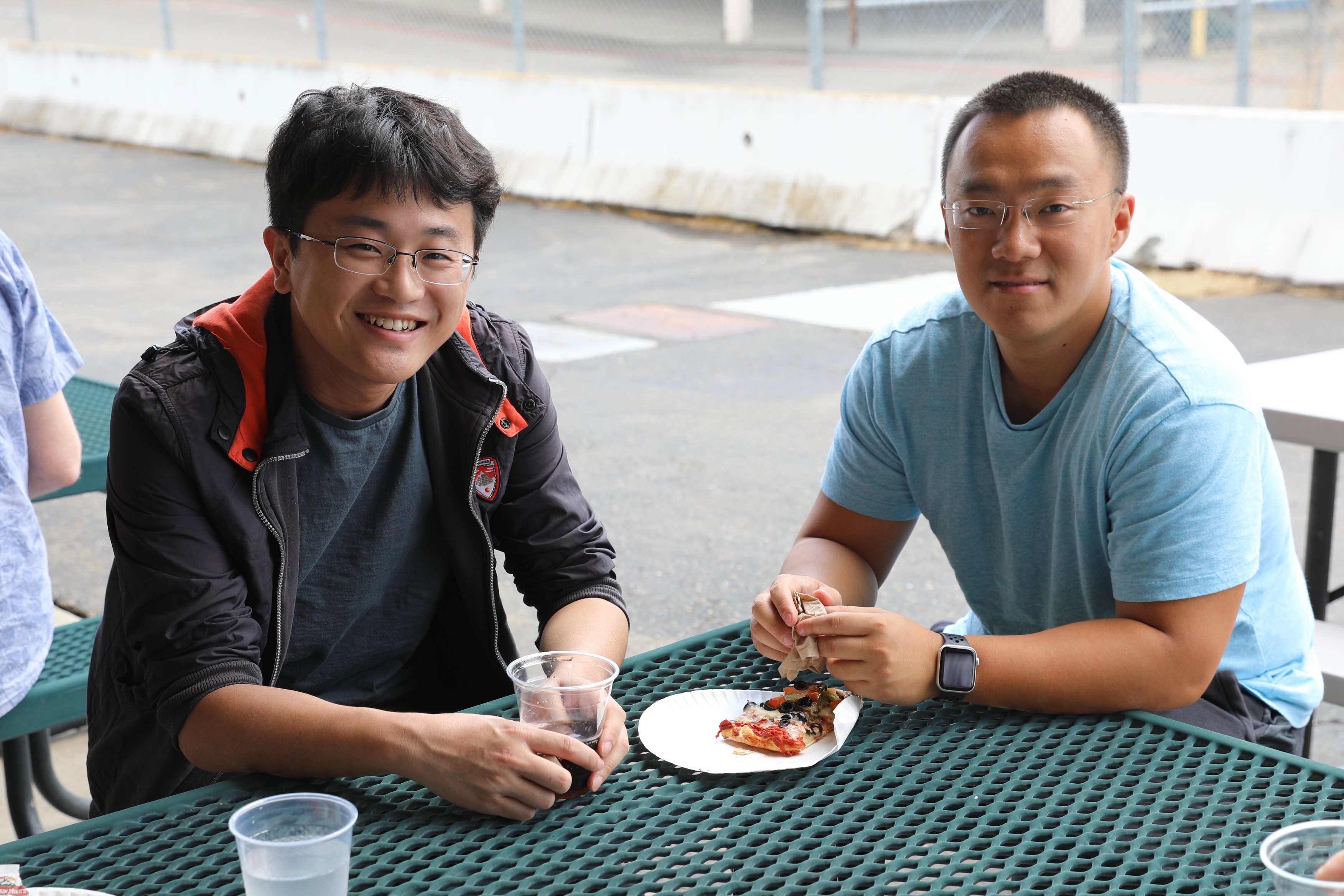 Participants saw demonstrations and examples of the research support capabilities at MNRC. The event was such a success that they received a request the very next day to do some experiments with the Chemistry Department. 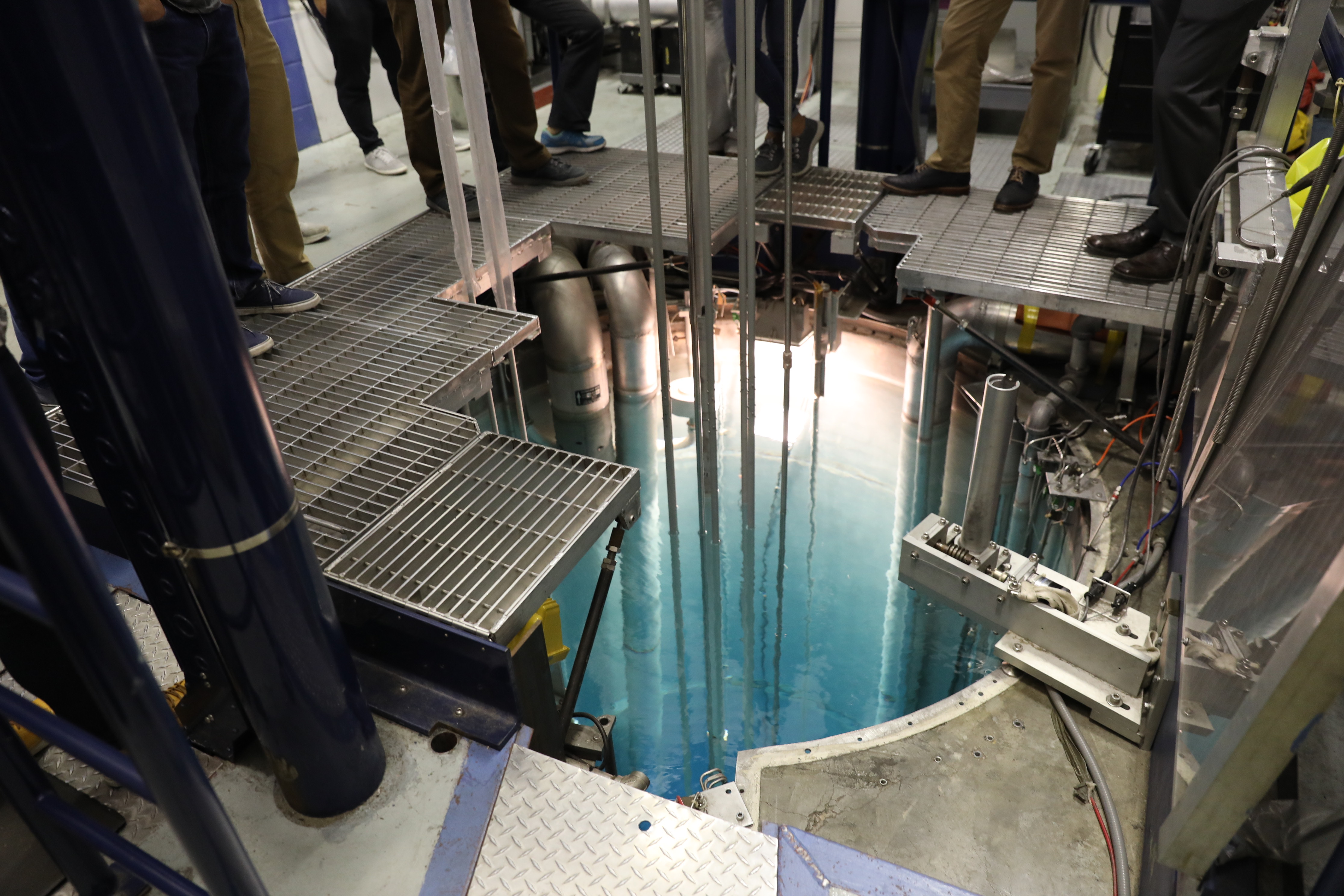 Some of the UC Davis studies that have already been conducted at MNRC include: testing parts for NASA and SpaceX; imaging biochar for water retention; testing materials for the Large Hadron Collider; and imaging a heat exchanger that could be used for solar power. Learn more…