The McClellan Nuclear Research Center (MNRC) is owned and operated by the University of California, Davis (UC Davis) and is located in Sacramento — only 25 miles from the main campus providing easy access to the facility.

Our mission is to provide educational and research opportunities for the advancement of the nuclear sciences in a safe and pro-active environment. The facility was originally built for the primary purpose of detecting low-level corrosion and hidden defects in aircraft structures using non-destructive testing techniques such as neutron radiography and tomography.

We provide nuclear reactor services and associated support to the constituent research, education, and public service communities (academic, government, and private sector) in a manner that enhances the mission and aspirations of UC Davis. We constantly strive to increase and improve our services to our constituent communities, and to work with them in identifying new areas in the basic and applied nuclear sciences that advance meeting the needs of humankind.

The nuclear research reactor at MNRC was commissioned under the United States Air Force in 1990, making it one of the newest research reactors in the US. It is the highest power TRIGA™ (Training, Research, and Isotope Production General Atomics) reactor in the United States, rated at 2 MW in steady state with the capability to pulse to approximately 400 MW for 30 msec. By design and construction, TRIGA™ reactors are 'fail-safe' in the sense that the fuel itself is designed to shut down the nuclear reactions if the temperature increases beyond the operation limits. 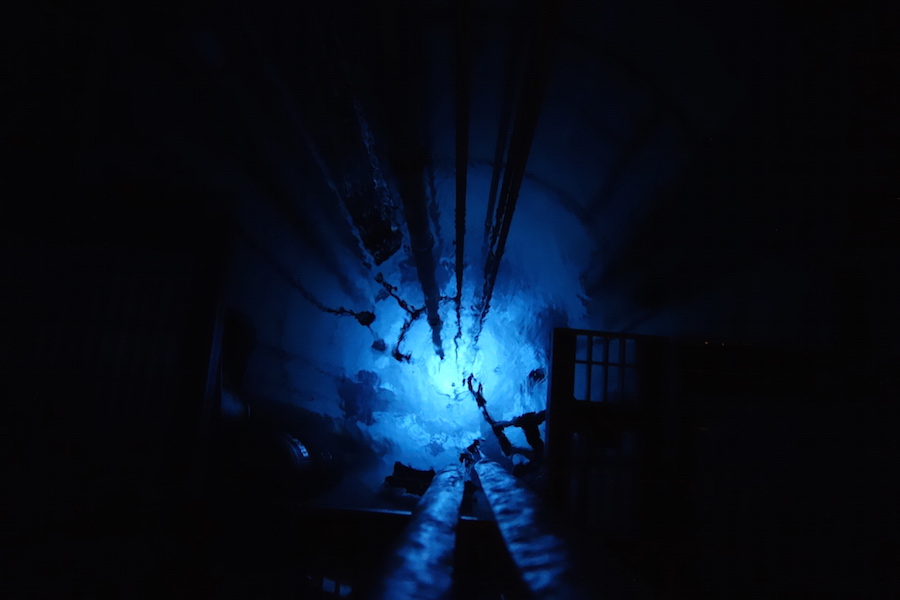 For more information on TRIGA ™ reactors you can visit the General Atomics TRIGA ™ website.